After a two-day training session, the team used the Computer-Aided Protection Engineering (CAPE) program to enter line thermal ratings and relay settings from an internal STOMP software package. VPN access to the Southern Company data library allowed us to gather the most current relay settings for information transfer. All settings were then checked for errors before the project database was turned over to the engineers to run the system simulations.

Project progress was tracked in an Excel spreadsheet which was shared with the client weekly so that questions and concerns could be addressed quickly.

This is just one example of the many projects in which our Data Management team has assisted project engineers across Commonwealth departments. Their adeptness and adoptability to using multiple programs helps speed the data entry process, freeing the engineers to analyze results, and keeping costs to customers down.

The skills acquired in this project helped develop us into our technical excellence today. 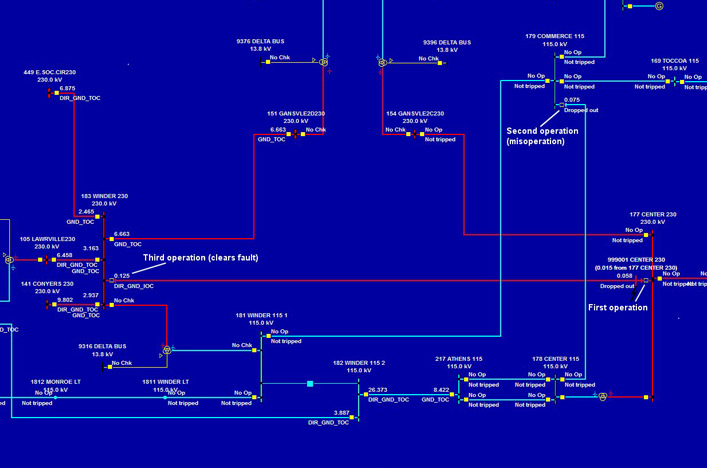