Commonwealth was involved with the 1200 MW Covert Generating Station during its infancy in the conceptual design phase. Commonwealth assisted the owner, PG&E National Energy Group (NEG), with the interconnection into the Consumers Energy (Michigan) 345 kV bulk power transmission grid.

Similar projects by PG&E NEG were typically done as turnkey, where a contract would be awarded to a company that would finance the entire cost of the project, including equipment, engineering, and construction. Commonwealth was able to provide PG&E National Energy Group with a savings of over $2 million by having separate contracts developed for each piece of major equipment with Commonwealth managing procurement. 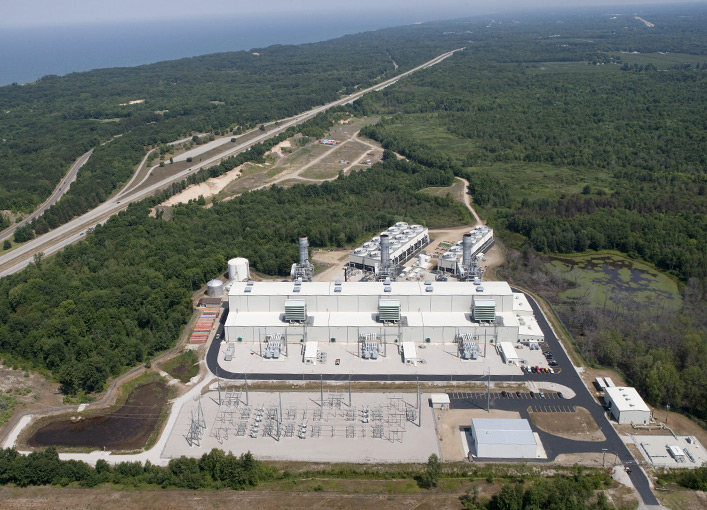