Commonwealth Associates, Inc. was hired by Northern Indiana Public Service Company (NIPSCO) to provide engineering design services for the replacement of 206 obsolete oil and vacuum reclosers. The program was slated to be engineered over four years. Commonwealth collaborated with NIPSCO as NIPSCO expanded the program duration to seven years and then reduced the engineering schedule to five years. The change in schedule was due to the need to execute an abundant amount of upgrades that are part of Transmission, Distribution, and Storage System Improvement Charge (TDSIC) upgrades because of the State of Indiana’s legislation.

Throughout all the changes within NIPSCO’s plans and the scope of work for the recloser program, Commonwealth met the challenges and executed the projects on time and under budget each project year. Commonwealth received accolades for its dedication to meeting NIPSCO’s needs.

The Recloser Program is the smoothest and best executed program we’ve had at NIPSCO. 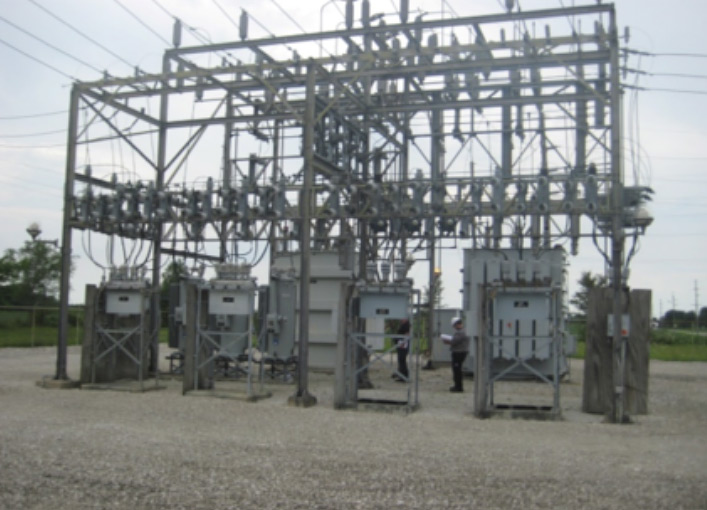